My welcome to Kingaroy (about 200km north-west of Brisbane), home of the South Burnett Regional Council has been a wonderfully warm one – not just because of the glorious blue skies and 31¡   heat, but through my exchange partner, CEO Mark Pitt, his wife Nicola and the friendly Council team 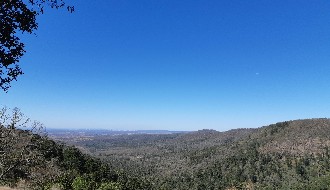 After a three hour drive north with Mark from Brisbane, we arrived just in time for the last stages of an all-day Council ‘portfolio’ meeting – an informal discussion involving each of the seven Elected Members and the department managers leading functions that reported through each formal Standing Committee. It was immediately apparent that the governance/management demarcation line can be somewhat blurred on both sides of the Tasman!

At the end of this session I was introduced to the Elected Members, who were very curious about my District and some of the key differences between our operating environments. They appeared somewhat jealous of the absence of the state government layer in NZ, but seemed less appreciative of our legislative planning frameworks and the transparency and accountability that our Revenue and Financing Policy provides…although the senior staff seemed to have a different perspective on this one!

South Burnett was formed in 2008 after the amalgamation of four shires, and is about half the size of Whangarei District in terms of revenue, with just one third of our population – but is three times our size in land area with lots of open spaces in a mixture of bush and pastoral land, with a collection of smallish settlements with Kingaroy at 10,000 the largest. However, staff numbers are similar to ours, but with different ratios per function as all services are delivered in-house i.e. they still use council staff and equipment for virtually all infrastructure maintenance and development. 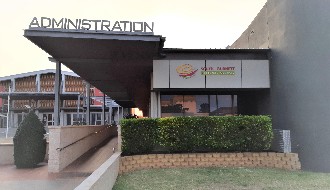 I’ve been really impressed by the ‘can-do’ attitude of the staff and the breadth of issues individuals have to manage due to lower staff ratios – a challenge I know smaller councils everywhere have to deal with.

My first few days have been non-stop, including visits to their state of the art wastewater facility, investigating their community engagement framework, discussion with the ICT team (we both use TechnologyOne), the opening of a new exhibition at a community-operated art gallery and an in-depth look at waste management and recycling initiatives – including a visit to a new automated Materials Recycling Facility (MRF) operated by the neighbouring Cherbourg Indigenous Council. I’ve also attended emergency management responses to bush fires that are rampant in Queensland at the moment – and which have the direct attention of the State Premier.

At this stage – the biggest difference is water – which I’ll talk more about in my next blog.

If you leave Whangarei to visit a council in rural Australia, the most visible difference is colour – and that colour is brown!

Once you get past the subtle differences in our legislation and the slight variations in services delivered - councils on both sides of the Tasman do pretty much the same thing, Sure, there are differences in operating models and delivery methods - but I’d expect to see that if I visited different councils around NZ – and I can learn plenty (as I did on my visit) wherever I go if my eyes and mind are open.

However, the thing that struck me as the biggest difference was the impact that water (or the lack of it) can have – on geographies, communities and people.

Living in Whangarei, we’ve had the occasional dry period, and even an official drought or two that I can recall. Our farmers have had serious problems feeding stock from time to time, but we generally get through our summers with limited water restrictions and most peoples’ gardens intact. In short – we pretty much take access to whatever water we need for granted.

What a difference I saw! The only thing about water that I could see being taken for granted in South Burnett was the need to treat it as a critical resource. 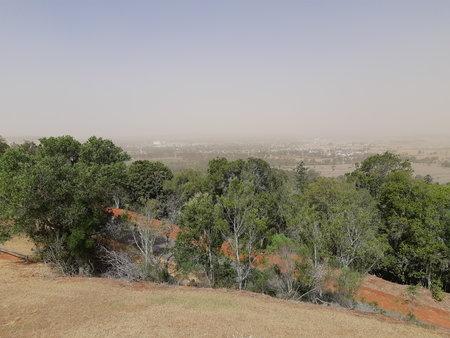 I didn’t see a single cloud for the first 9 days I was there – it hardly ever rains. One of their largest reservoirs; the Bjelke-Petersen Dam (named after the famous South Burnett local who was also a Kiwi export) has sat between 5 and 10% of its capacity for the last few years.

As there’s not much to go around, every drop is accounted for – and the council takes a lead role in promoting good stewardship of the resource.

The difference between land that’s irrigated or not is staggering. Most of the soil in the area has volcanic origins – and where water was added – plants flourished. Brown hills and scrub plains were transformed into lush crops of peanuts, navy beans, avocados and grapes. 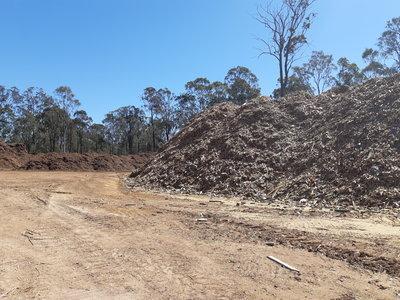 Where there was no water; it was basically firewood waiting to catch alight – and there were serious bushfires raging all around us while I was there – and it wasn’t even summer yet!

All of this got me thinking – what are the resources we have that we take for granted – and the opportunities we squander as a result?

And maybe the important differences between councils aren’t about legislation, community aspirations or funding gaps– it’s more about how smart we are at using the things we’ve already got… and as an obvious example – how has NZ got to the point that we allow our pristine drinking water to be exported for next to nothing - to places that don’t even look after their own? 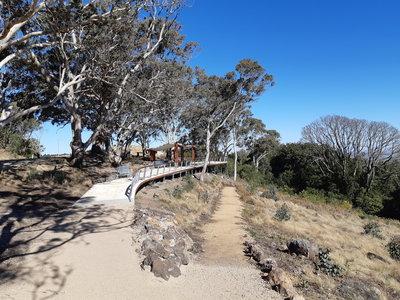