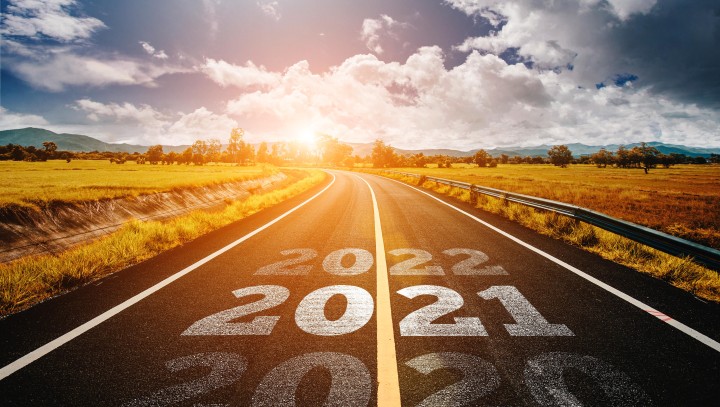 BERL’s 2021 forecasts for the economy and movements in the key input costs for local authorities have been released. This webinar will provide an overview of the economic situation, and what the means for your bottom lines.

Reading the economic tea leaves has always been as much art as science.

That’s never been truer in 2021, as the economy had recovered all the ground lost due to Covid-19, up to the outbreak of Delta in mid-August 2021.

Timed to coincide with the release of the 2021 edition of the Taituarā/BERL adjustors and Local Government Cost Index, this webinar will help you make an informed assessment of the impacts of lockdown.

It’s also the opportunity to get some practical advice on using the adjustors in your own financial forecasting.

The cost for this webinar is $250+GST per council.

Only one person at each council is required to complete the registration on the Taituarā website, we will send a link to the webinar to the person who registers their council to attend. You are welcome to share this link with others in your organisation who are interested in attending the webinar (including remotely). We will also share the recording of the webinar after the event has taken place with all councils who have registered to attend. 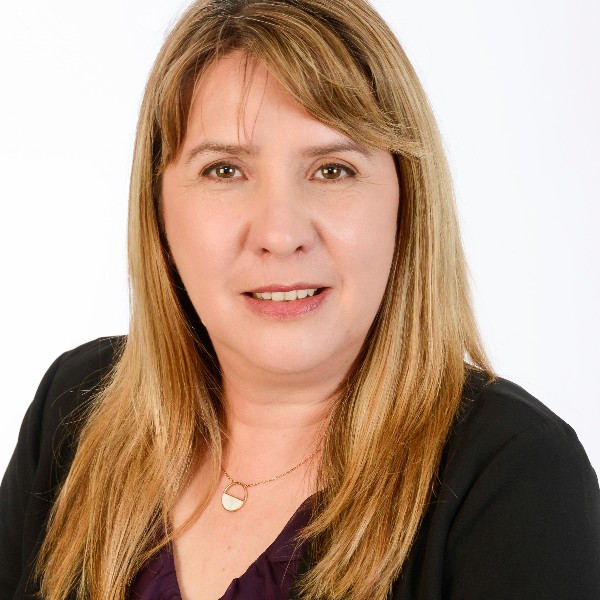 Hillmarè Schulze is the Chief Economist at BERL. She draws on her experience, being a practising economist for more than 30 years across the globe. She has worked in multilateral and bilateral organisations, private and government sector. She is currently heading BERL, and values the credible and independent voice that the team brings to the economic and policy dialogue in New Zealand. BERL has been in business for more than 60 years, and prides itself on being a private economic consultancy, supporting central and regional government, private companies as well as various Māori and iwi entities by providing a credible evidence base and economic analysis to support good decision-making. She is a strong supporter of regional economic development, the Māori economy and making sure that the next generation has the tools to be productive global citizens.

Prior to joining BERL, Hillmarè worked for Te Puni Kōkri and the then Department of Labour. She moved to New Zealand in 2016, from the World Bank, where she worked as a senior economist focussed on 47 African countries.