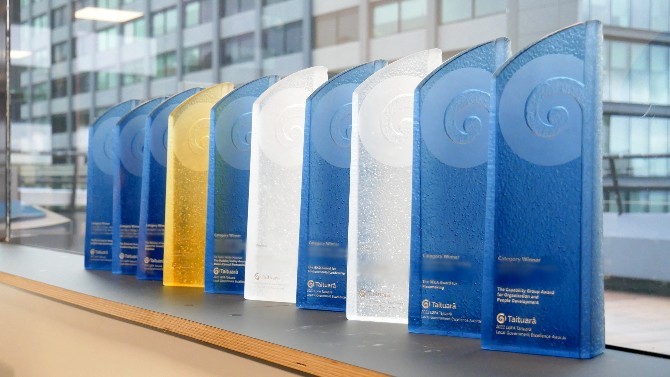 Please join us online to celebrate and present the LGFA Taituarā Local Government Excellence Awards, the AskYourTeam Emerging Leader of the Year Award, and announce the winning team of the New Zealand leg of the JLT Australasian Management Challenge.

Although we are unable to celebrate in person this year we are pleased to welcome back Oscar Kightley who will host this online celebration.

We encourage you to get your teams together, wear something fancy, share some kai, and enjoy celebrating local government success.

The LGFA Taituarā Local Government Excellence Awards recognise excellence and innovation in local government management. The seven categories that are recognised in the awards each represent a key characteristic of the effective management of local communities:

We will also present:

We hope you can join us to celebrate the outstanding people and projects that contribute to the success of the local government sector. 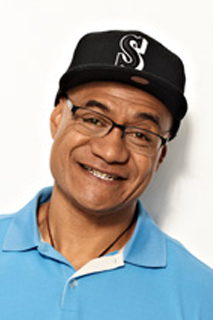 Oscar first recognised his ability to make people laugh when he was a school boy, and at Rutherford High he developed his skills in humour and English. Following a cadetship at The Auckland Star, Oscar moved into radio, theatre, television and film.

Oscar was appointed to the council of Creative New Zealand in 2007. In 2008, Oscar was awarded a Sir Peter Blake Trust Emerging Leader Award (so he’s well qualified to ‘preside over’ the 2018 Brookfields Emerging Leader of the Year Award). In 2009, he received The New Zealand Order of Merit for his services to television and theatre.

Oscar is perhaps best known for Sione's Wedding and bro'Town. 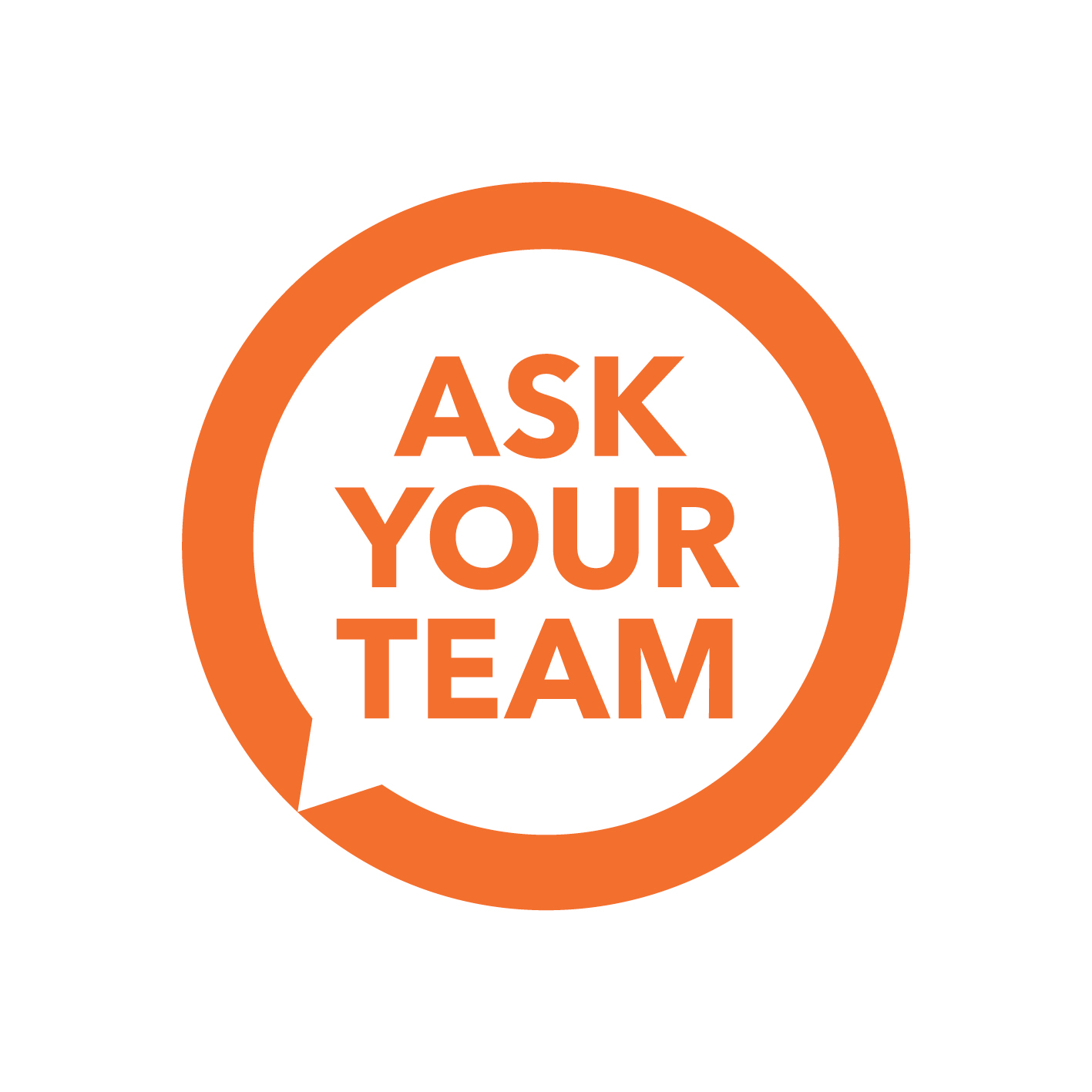 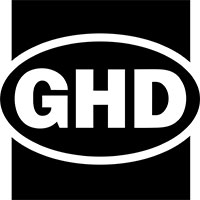 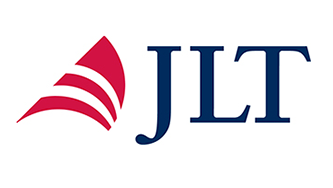