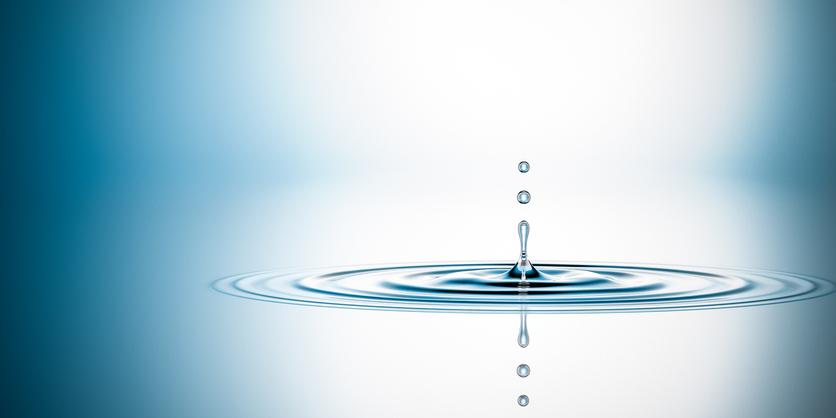 On 8 July, the Prime Minister and the Minister of Local Government announced a three-year programme for reforming three waters service delivery arrangements, to be delivered in parallel with an economic stimulus package of Crown investment.

Specifically, the Government committed to investing up to $702 million in an investment package to support local government to supplement planned investment and enhance asset quality. This package is intended to kick-start much needed work to bring our drinking, waste and storm water infrastructure up to scratch. This investment package represents the government’s response to Three Waters-related shovel ready applications.

Today the Minister of Local Government, Hon Nanaia Mahuta, announced the allocations of this fund.

The design of the investment package recognises that COVID-19 has put additional pressure on local government, and that the financial pressures councils are under may result in reductions to planned maintenance and renewal of infrastructure precisely when the economy needs a boost to protect and create local jobs.

The package recognises that local authorities are best placed to direct this investment to where it is most needed, provided it is used to maintain, increase and/or accelerate investment in core water infrastructure renewals and maintenance. The Government is also looking to use this opportunity to accelerate progress on reform of water services delivery.

The joint central-local government Three Waters Steering Committee has worked together on the design of the process for accessing funding and endorses the Memorandum of Understanding, Funding Agreement and Delivery Plan. It has also agreed a proposed approach to the regional allocation component of the funding discussed below. Attached you will find further detail on the allocation of the investment package and the process for accessing it. Further material will be available at: https://www.dia.govt.nz/Three-Waters-Reform-Programme

Allocation of the investment package

The investment package has been designed to:

Consistent with these objectives, the Government has determined a notional allocation framework based on a nationally-consistent formula, with some adjustments to take account of exceptional circumstances.

The general approach to determining each authority’s notional allocation is based on a formula that gives weight to two main factors:

Territorial authorities that agree to participate in the Three Waters Services Reform programme, and that sign a Memorandum of Understanding and Funding Agreement with the Crown, will be eligible to access the investment package.

The investment package is structured into two components:

The attached table summarises the notional territorial authority and regional allocations under the proposed investment package.

The purpose of the Government’s regional allocations is to encourage territorial authorities within a region to collaborate with their neighbours in identifying regional investment priorities, and to establish collective participation by councils in the reform programme.

Each regional group of councils will have until 30 September 2020 to agree on how best to apportion the regional funds to the individual territorial authorities that make up the region.

Access to this regional allocation is dependent on at least two-thirds of councils within the region agreeing to participate in the programme.

Reflecting the varying number of councils in each region, the Minister of Local Government will have discretion to approve exceptions to the requirement that two-thirds of councils must agree to participate in the reform programme to access the regional funding allocation.

The Steering Committee has discussed how it can support the purpose of the regional allocation and ensure territorial authorities are able to make the most of the opportunities presented by the reform programme. In our view, there is a risk that discussions on how best to apportion the regional allocation of funding could distract from the core purpose of the investment package (economic stimulus) and the long-term objectives of the reform programme.

To mitigate this risk, the Steering Committee recommends a preferred approach for allocating the regional funding is to adopt the national formula that has been used to determine the direct allocation to territorial authorities (i.e., the 75% population and 25% land area (excluding national parks) formula). This approach, if adopted, would result in a total allocation for each local authority that is double the direct allocation to each authority.

It is the view of the Steering Committee that this formula represents a transparent and equitable basis for allocating funding. Adopting this formula will help to ensure that discussions between councils are focused on the long-term objectives of reform rather than on the allocation of the stimulus funding.

Once agreed, the allocation of regional funding amongst territorial authorities who agree to participate in the programme should be communicated by way of letter to the Minister of Local Government via the ThreeWaters@dia.govt.nz email address.

Exceptions to this general approach to allocation

Several adjustments have been made to the general approach outlined above, to take account of a small number of exceptional circumstances:

Guidance on the process for accessing the investment package has been attached to this email. We will also be providing updated frequently asked questions on our webpage: https://www.dia.govt.nz/Three-Waters-Reform-Programme.

The Steering Committee has either held or has planned webinars for Chief Executives, Chief Financial Officers and Chief Legal Advisors on the detail of the funding agreement and process for accessing funding over the next week. In addition, the Steering Committee will shortly be distributing a resource pack to the sector via Taituarā to support decision-making. This will include a draft model report for Council officers to assist their Councils to decide whether or not to opt-in to the programme.

FAQs on the funding allocation