A team from Hauraki District Council, Hiko Hauraki, have won the New Zealand leg of the JLT Australasian Management Challenge and will take part in the Australian final in October. 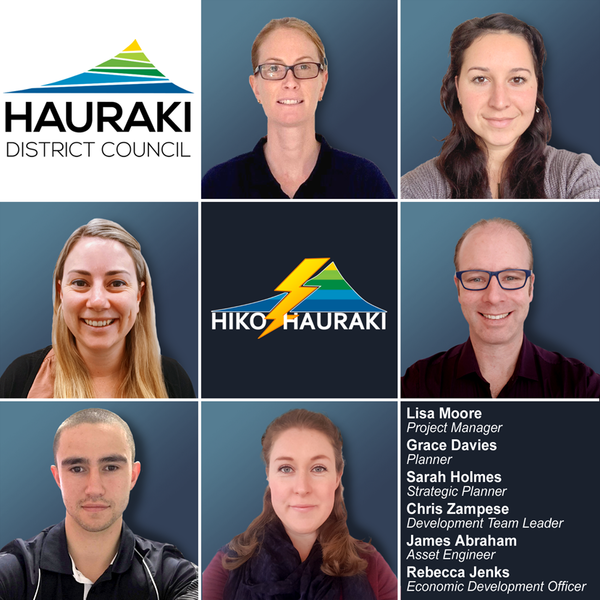 “The team’s written tasks were always laid out well, easy to read and understand, covered the key elements and made sound, compelling arguments.

“Their role play tasks were exceptional, the role players portraying confidence and authority while also showing compassion and empathy.

“They also managed the more creative tasks well too, delivering engaging submissions for both the Promotional Poster and the Radio Ad.”

This year’s Management Challenge was quite different to those seen in previous years. COVID-19 restrictions demanded a different approach, so a virtual challenge was the result, where teams responded to tasks and competed against other teams – but this time, from their own locations.

While it was clear that networking with other teams would be limited, the additional benefits of maximising the effectiveness of teams – sometimes in a distributed environment, learning to manage new technologies and having the opportunity to put their new skills into practice - made the virtual challenge still very valuable for competing teams, something that was very much borne out by the positive feedback received.

Jenny said that the challenge was very competitive with all teams embracing the new virtual concept very well.

“The overall standard was exceptional and teams revealed a wide range of outstanding ideas to leverage volunteering into new arenas, yielding higher value for both council and the volunteer workforce.

“We hope to see these innovative ideas come to fruition”.

The range of tasks on Challenge Day stretched teams to manage their time and resources across some new media too – such as developing videos, conducting zoom interviews and presentations - even creating a radio ad.

The standard of responses to all tasks was very high, and the responses were largely comprehensive and well thought-out.

Congratulations to all the teams that participated. Every team excelled in a number of tasks.

Ultimately though, there could only be one winner and that was Hiko Hauraki. Congratulations to Hiko Hauraki on an outstanding performance.