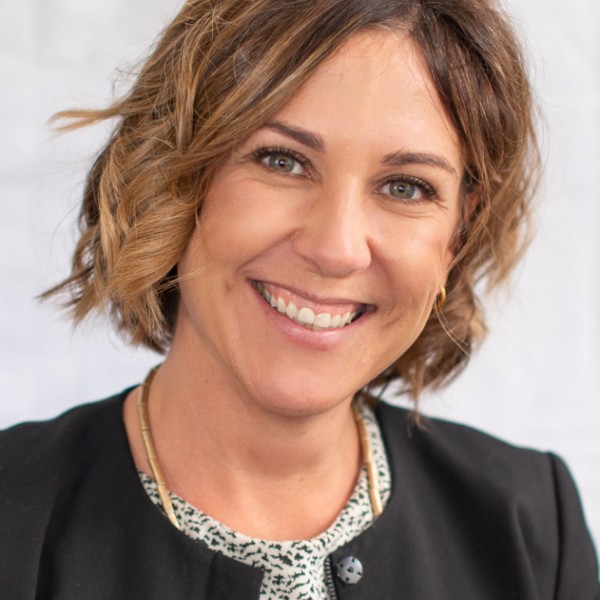 Sanchia is the Chief Executive at Central Otago District Council. She is an experienced public service leader who has had a career that has traversed the globe, primarily in international, economic and operations roles. She has worked in both central and local government. She was a New Zealand diplomat and trade negotiator prior to taking up a series of leadership positions at Auckland Council, including as the Manager of Global Partnerships and Strategy, and the senior role of Executive Officer Operations. In 2015 Sanchia became New Zealand’s 21st Eisenhower Fellow, and in 2020 Taituarā awarded her the Skills Organisation Melbourne Business School leadership scholarship, Leading for Strategic Success.

Sanchia is driven by a desire to effect positive change and leave a legacy for future generations. Her reputation is as a strategic leader, an innovator and a (relatively) young CEO committed to building a vibrant local government sector. She passionately believes in the power of local government and is committed to working as a collective to consider the future of the sector and how it can enhance service delivery and ensure its people are forward looking, change responsive, and equipped with the right skills for the dynamic environment in which they work. 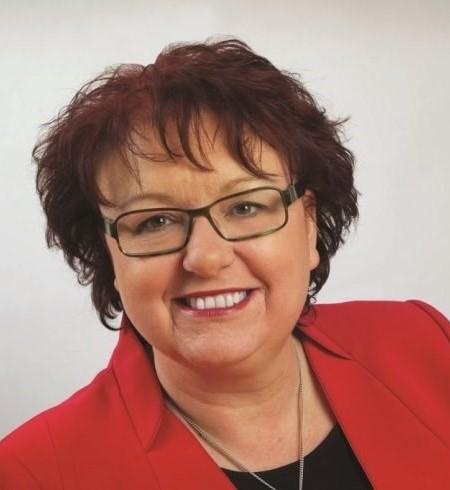 Jo Miller has been Chief Executive of Hutt City Council since July 2019. She is working with a new Mayor and Council, staff, iwi, partners and the community to ensure Lower Hutt is the very best it can be for all its people.

Jo previously held one of the most high-profile local government jobs in the UK, with an outstanding track record for motivating people, creating solutions and brokering agreements in major housing, economic regeneration and capital investment schemes.

As Chief Executive at Doncaster Council, Jo was recognised as having brought exceptional growth and optimism to a previously economically depressed town. The Local Government Chronicle said Doncaster had been “dragged up from the depths of despair to something to be proud of.”

Landmark projects with a total investment of £2 billion boosted economic performance, putting Doncaster in the UK’s top ten for growth. Jo was elected President of the Society of Local Authority Chief Executives in 2016 - 2019 and led the leadership portfolio on behalf of the profession. In 2017 the Local Government Chronicle named her the third most influential person in local government. 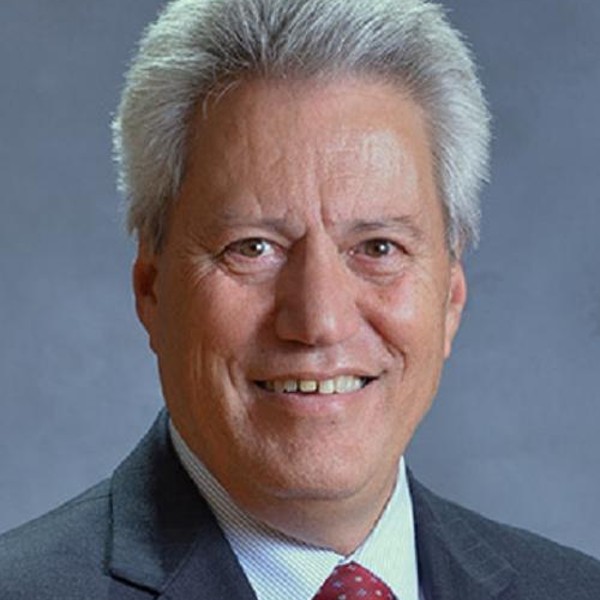 Steve brings extensive experience across the local government and wider public sector to his role at the Taranaki Regional Council.

Steve has also worked in a range of executive and governance roles across the health, tertiary education and broader public sector. 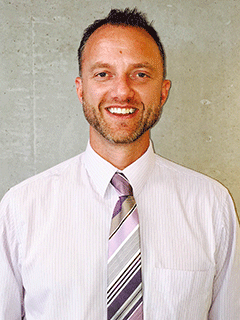 Jason has 20 years’ experience in government roles, with a focus on governance management and leadership. He is passionate about democracy and ensuring that today’s governance professionals make a positive impact on decision-making.

He began his career in the Royal New Zealand Air Force, before spending some years at the New Zealand Embassy in Washington D.C., supporting our extensive military attaché network in the US. On his return from overseas he completed his Bachelor’s degree, before taking up a management role at North Shore City Council.

In 2007, he started at the Auckland City Council in Democracy Services before being successful for the Governance Support Manager role at the Auckland Council in 2010. Jason completed his Masters’ in Public Management through Victoria University in 2014 and joined the Whangarei District Council as the Governance Manager in 2015. He is now the General Manager Engagement and Transformation at the Kaipara District Council. 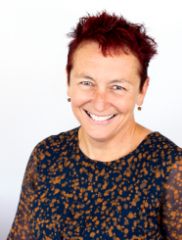 This time two years ago Tanya presented to this very forum. At that time she had just been suspended as Chief Executive of Westland District Council. In what Tanya calls “the perfect storm” she found herself embroiled in a very public situation that would be a worst nightmare for many people less resilient. By the end of April 2017 Tanya was unemployed and thought her local government career was over. But her passion for the sector was unwavering, and in August 2017 she took on a very different second tier role at Otago Regional Council. In the 18 months that followed she applied for six CE roles. Not one to be discouraged, Tanya’s grit, determination and belief that she had unfinished business as a CE saw her landing the Chief Executive role at Otorohanga District Council. Monique is a transformational leader, who identifies a vision, clearly communicates that and takes people with her to deliver. Within the Hawke’s Bay region Monique chairs both the Hawke’s Bay Chief Executive Group and the Hawke’s Bay Civil Defence Emergency Group. Nationally Monique is involved in a variety of groups. In 2010 Monique received a New Zealand Leadership Development Centre Scholarship, and in 2019 Taituarā awarded her the Skills Organisation Melbourne Business School leadership scholarship, Leading for Strategic Success. Monique is currently a member of the National Three Waters Reform Steering Committee.

Monique is passionate about local government, and takes time to create meaningful relationships putting wellbeing outcomes at the centre of her work across the organisation she leads, and the wider local government family.

Monique is married with two children aged seven and five.

Barbara is the Chief Executive of Wellington City Council where she is responsible for more than 1,000 staff and a diverse range of services including city housing, parks, sport and recreation, community networks, customer services, business information and technology, shared services (IT), digital services, business transformation, innovation, smart city initiatives and city arts and events. She is the council’s executive lead for Wellington’s Decade of Culture and Predator Free Wellington.

Barbara's previous role was Chief Executive of New Plymouth District Council. She is known as an engaging, innovative leader and for her role in the transformation of New Plymouth from low profile provincial city to one of New Zealand’s most liveable cities. Barbara was the national President of the Society of Local Government Managers, New Zealand (Taituarā) 2015 - 2017. 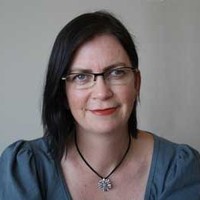 Nikki has been in local government since 2010 in a senior leadership role at Nelson City Council. Previously she worked in the banking sector in London, Wellington and Auckland for 20 years.

Outside of work Nikki enjoys spending time with her family, travelling or exploring the Nelson Tasman region. 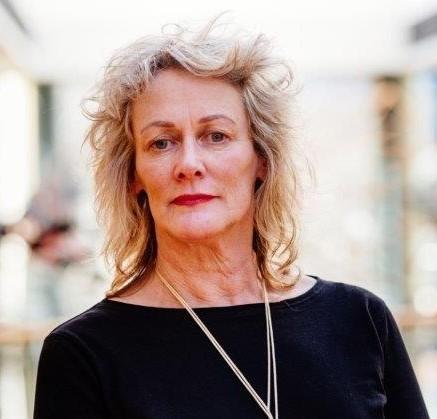 Louise has had a long career in local government. Her professional background is in resource management planning, and she currently holds the position of Executive Manager-Planning and Environment at Central Otago District Council. Louise is committed to working for the community and has led master planning and spatial planning to deliver on community aspirations. She is a Civil Defence controller for the Council.

Outside of work Louise enjoys hiking and biking in the stunning landscapes of Central Otago.