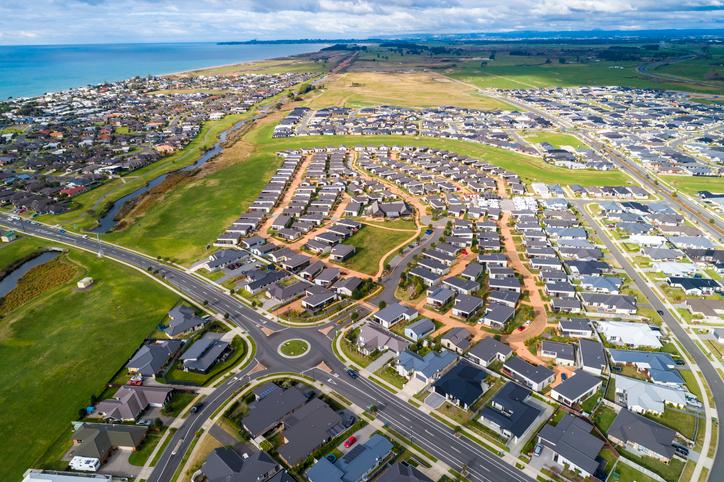 The Panel’s recommendations have been welcomed by the Government and opposition parties alike, meaning major legislative change in the next parliamentary term seems highly likely. Commentary on the recommendations to date has largely focused on the impact of the changes for developers and other participants in resource management processes, and potential improvement in “environmental bottom lines”.

However, the changes if implemented in their current form will also have major implications on the role and responsibilities of local government as it is currently configured. This article explores some of those potential implications.

The Panel recommends that regional policy statements, and regional and district plans are replaced with a single plan for each region (Combined Plans). These Combined Plans would be consistent with spatial plans made under the SPA. Combined Plans would be created by a joint committee comprising representatives of central government, the regional council, all constituent territorial authorities in the region, mana whenua and a representative of the Minister of Conservation (Joint Committee).

The Panel also proposes streamlining the plan preparation and change process. It recommends that the Joint Committees have the authority to prepare and notify the Combined Plan using a process similar to that used for preparing the Auckland Unitary Plan. This process has the potential to produce higher quality plans and resolve uncertainty arising from the overlapping functions of regional councils and territorial authorities.

Combined Plans could also be easier for users of the resource management system, such as developers and other applicants for resource consent, than the current multiplicity of regional policy statements, regional and district plans. However, the upfront costs of developing these Combined Plans will be significant, and Joint Committees inevitably mean that regional councils and territorial authorities will lose some of their autonomy for setting the resource management direction for their region or district.

Further, especially when seen alongside other developments such as three waters reform, the consolidation of resource management planning functions through Combined Plans and Joint Committees may increase the pressure for local authority amalgamation (ie unitary authorities in place of numerous territorial authorities within a single region), a matter outside the scope of the Panel’s review, but one that it commented on nevertheless.

Are we headed for broader local government reform?

The Panel noted that much could be achieved by rationalising local authorities along regional lines. This does seem to be a logical consequence of the changes the Panel recommends.

The likely outcome of the Government’s three waters reform is the creation of three to five multi-regional, publicly-owned water providers that deliver water services across multiple regions. For territorial authorities, the loss of responsibility for water supply and wastewater services, combined with the loss of resource management plan making capacity under the Panel’s proposals for resource management reform, would leave them with significantly reduced responsibilities.

As water sector and resource management reform progress, the term of the next Government looks likely to be one in which Local Government New Zealand’s “localism” agenda comes under increasing strain, and a new conversation about local government consolidation starts. The best outcomes for local government as a whole are likely to be achieved by the sector engaging fully on the issues and, as much as possible, from a unified, coherent position.

For more detailed advice on these changes please get in touch with Simpson Grierson’s local government experts. 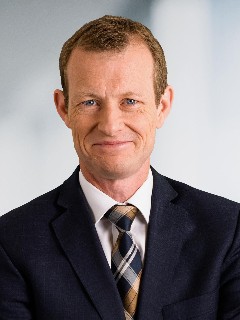 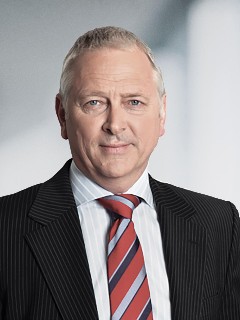