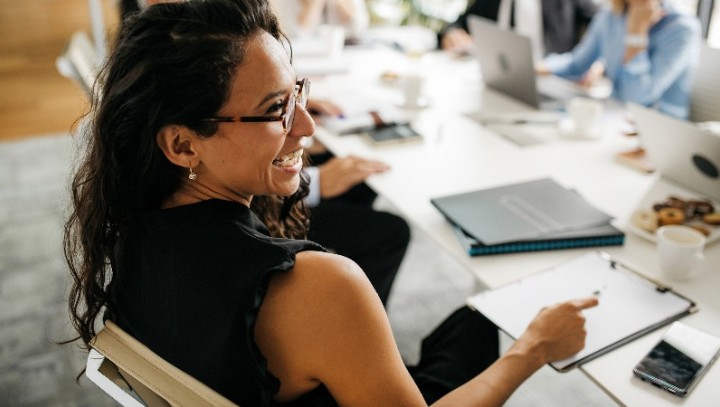 This session is designed to train and support new electoral staff.

Meet our panel experts. Hear how they managed their first election and what they wished they had known when they started. Find out the essentials and ask them your questions.

This is one of a number of election-related initiatives we provide to support the local government sector.

The local elections are on 8 October 2022, but a lot happens before that day. There is compilation and certification of electoral rolls, nominations, campaigning, delivery of votes, and casting of votes. There are promotional campaigns and information provided to communities so people can get involved.

Hear our experts’ first elections experiences, what they wish they had known, what they learnt, and what they know now. They will pass on their top tips and provide friendly advice to those new to working in the local elections.

If you want to put elections-related questions to them, email events@taituara.org.nz before 10 May, or you can ask a question live on the day.

Please note this event will be delivered online and is for council staff only.
$250 + GST per council.

Please register one ticket for your council on the Taituarā website. Leading up to the event, a Zoom link will be sent to you, to register on Zoom before attending.
This can then be forwarded to anyone in your council who would like to attend.

Note: this event is being recorded and will be made available to registrants 7-10 days after event completion. 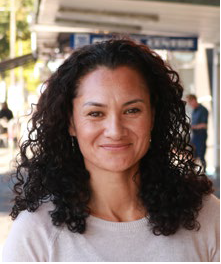 Mali has a 10 plus year career local government, governance. In her current role she leads two teams, Democracy Services and Tai-ranga-whenua with a focus on all processes related to democracy, supporting council’s co-management arrangements with local iwi and leading policy and strategy work aimed at growing capacity to engage with Māori. Co-governance at Waikato Regional Council has been in effect for almost 10 years now. The introduction of Waikato River treaty settlement legislation was the catalyst for forging long term partnerships with iwi in the Waikato. And with more treaty settlements on the horizon the drivers for change will continue to emerge from this space. 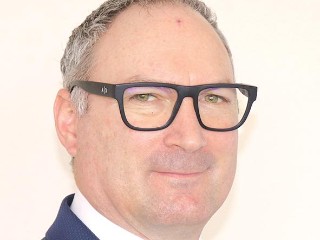 Michael is the Manager –Governance and Legal at Invercargill City Council since November 2021 and the Deputy Electoral Officer since 2018. Michael led the elections team during the 2019 Elections as well as two recent by-elections. He joined Council in 2014 as in house Counsel having spent 9 years working in private practice in both Invercargill and Queenstown with experience in local Government law, Resource Management as well as Family Court and Crown prosecutions. 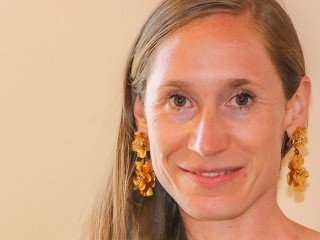 Devorah held a variety of business management roles before moving to the public sector, first with Biosecurity New Zealand then moving to local government in 2010.

Her work has centred around governance, official information and privacy, developing and implementing business processes, and projects. Each role has reinforced her strong belief in the importance of good process, informed decision making and facilitating people’s ability to have their say on their things that really matter to them.

She was ‘baptised by fire’ into the world of elections in 2016 with a race that demonstrated the power that just a few votes can have.

In 2020 she moved to Te Tau Ihu and is currently the Manager Governance and Support Services with Nelson City Council. 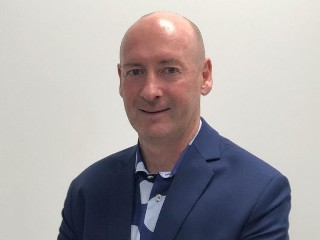 Warwick has worked in local government for 32 years, firstly as Administration Manager at Papakura District in 1986 and Central Hawkes Bay DC, then as Returning Officer for electionz.com since 2000.

Warwick is Electoral Officer for 19 councils and 6 DHBs, and numerous public and private sector organisations. Warwick and his team carry out approx 200 elections in NZ each year, most of which use online voting.

Warwick has considerable experience in candidate management and electioneering/campaigning practices, particularly the use of social media by candidates. 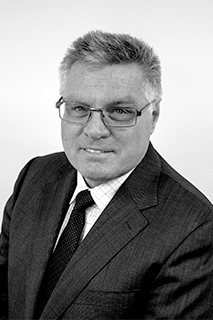 Dale Ofsoske is Managing Director of Election Services, providing electoral services, including assistance with democratic reviews, to a large number of local authorities. 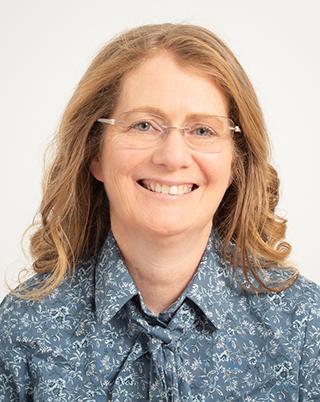 Susan is the Senior Advisor for the Sector Improvement team. Her passion is to encourage and promote quality local government practices and to see communities flourish.

Susan has a bachelor’s degree in commerce and administration and has completed resource management law study at Victoria University of Wellington. Since graduating she has spent six years in committee advisory roles, most recently in Democratic Services at Hutt City Council. Before pursuing her degree, she worked in the health sector as a registered comprehensive nurse and as Team Leader in a coronary care unit.

Her personal interests include trapping pests with her local 'Predator Free' group, playing the guitar and travelling to interesting destinations.